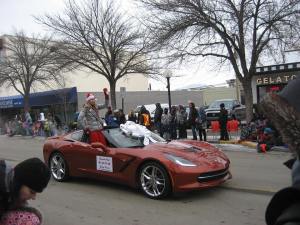 November 28, 2015 was my first parade as Miss Teen Galaxy Canada, it was the Kamloops Santa Claus parade. In this parade I had a gorgeous Corvette sponsored by Smith Chevrolet in Kamloops. I loved the big bow they put on the hood!! When we got down to the marshaling area I was able to catch up with the local royalty (Kamloops, Summerland, Peachland, and Kelowna) since none of them had seen me with my new title, it was great to see their expressions and then take pictures together. I also was able to meet one of the British Columbia Ambassador’s. There were lots of community clubs in the parade, my absolute favorite (except for the royalty of course) was the cheer leaders it was cool seeing all of them practice before the parade started. Once the parade started I realized that I had underestimated how cold it was and I kept taking 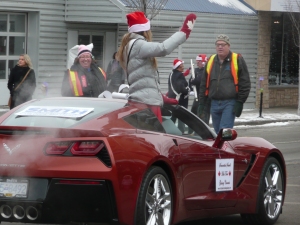 my gloves on and off. It was really fun hearing all of the people read my signs as we went by and the little girls waving at me with the “queen” wave. Then when the television (did I mention it was televised) was filming me my hand went numb due to the cold and I began to wave oddly. LOL. But we had a good laugh about it after. After the parade I was going back into town for the Vernon Light up……But that’s for next time. 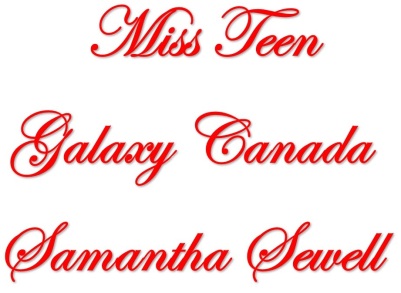 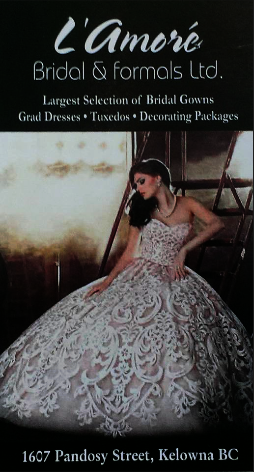 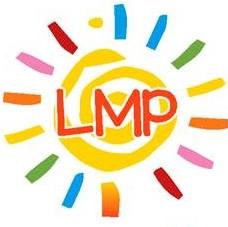 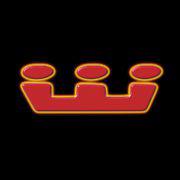 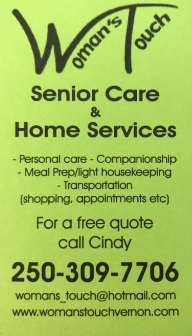 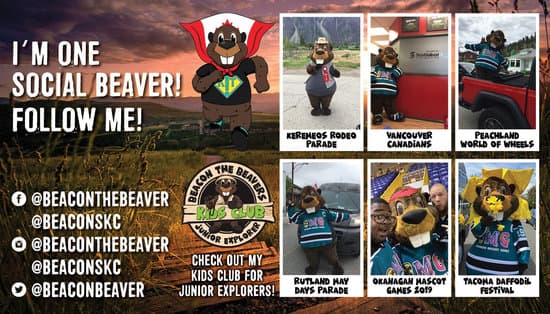 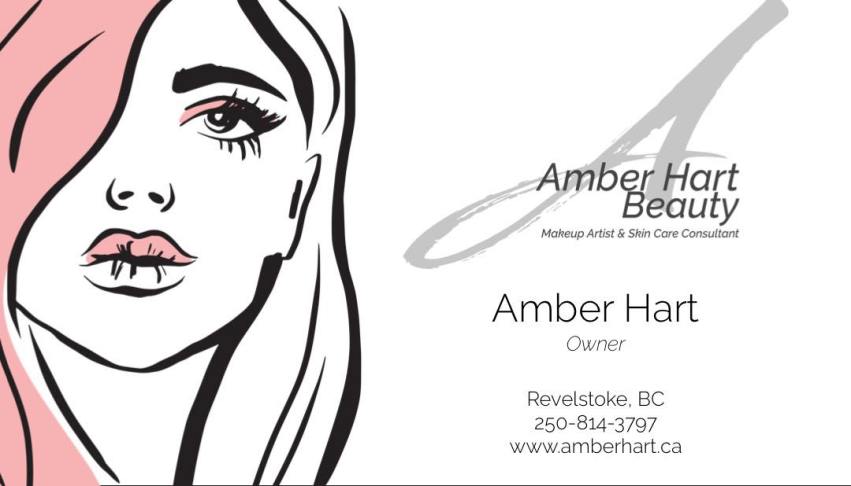